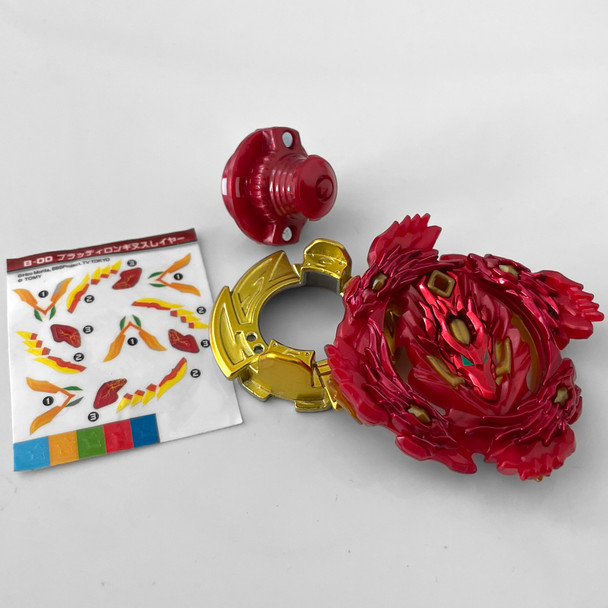 This originally could only be obtained via the 'Cho-Z Bey Get Campaign' in Japan. Only a limited quantity were produced.

MSRP:
Now: $59.99
Was:
Burst Launcher Grip (A Launcher can also be referred to as Ripper)   -Attaches to your launcher providing a convenient handle. -Makes it easier to maneuver and control your...